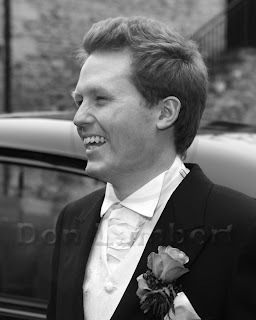 How involved should the Groom be? After all, he is one half of the whole. I asked Michael to answer a few questions about our day and what his thoughts were. Perhaps I should have done this during our planning process? Quel domage.
How were you feeling leading up to the wedding day? How much input did you have?
Leading up to the day I wasn’t really worried, I knew everything was under control. I was very much looking forward to it. The only frustrations came from family members and money issues. As for input. It was rather minimal but I asked for it to be that way. I wanted to be more involved but rapidly realised that my contributions were a month behind where Phoebe was at. Due to working full time, I couldn’t give it as much attention that I would have liked. 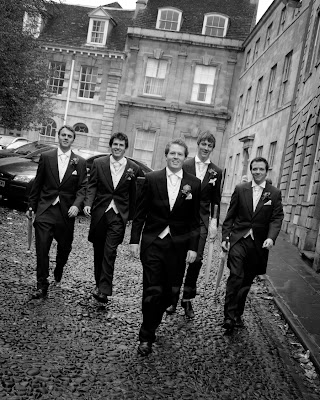 What was the morning of the wedding like?
I was excited, I woke up before my alarm, and I was ready to get in to it. I had a lot to do in the morning. Organising my ushers, odd jobs at the church, making sure everyone knew their jobs for the rest of the day. It was hard graft and stressful, but as soon as I got to the church, and as soon as people started to arrive, I calmed down. Only to get worried again when Phoebe was ten minutes late… 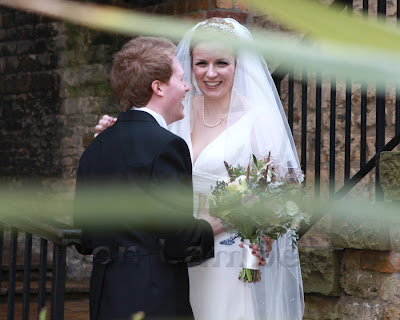 What was your favourite part of the whole day?
It’s hard to choose one specific part but seeing Phoebe in her dress was indescribable.

I was gutted it was all over. It was the best day of my life, I loved being the centre of attention and talking to so many people that I hadn’t seen in a long time. The morning after was bizarre, I felt excited. It was like the feelings I had when I first met Phoebe, I felt a new loyalty towards her, like we were our own team now. 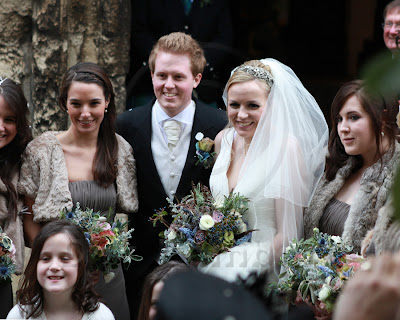 So how much involvement do you think a groom should have?
They should be involved in the main things like the guest list, venue etc but a lot of men realise that a wedding it mainly run by the woman. This however doesn’t mean that we don’t want to be involved, we just don’t realise it until we are given choices. I had no opinion of flowers, ribbon and favours until Phoebe came to me and asked for it. So I guess just giving us more visibility and opportunities to be involved even if you think we may not care about it would be great.
Because I was involved in the planning I could enjoy the day and see all the touches that Phoebe had put on it. But because I didn’t select everything there was the sense of discovery and seeing it all put together was so much better than I could have imagined. Phoebe did a fantastic job. 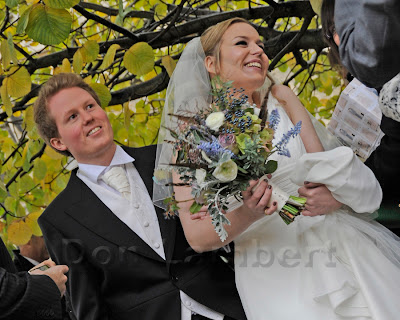 Final tips for grooms?
Make sure you pay attention to what’s important to your fiancee. Because when you do get asked for your opinion and you say you don’t really mind it’s not helpful and an extra stress for her to deal with. Its the exact same answer you give to the “does my bum look big in this?” saying she looks “fine” will have the same impact as saying you don’t really mind.

Just keep calm and think of the wedding night… 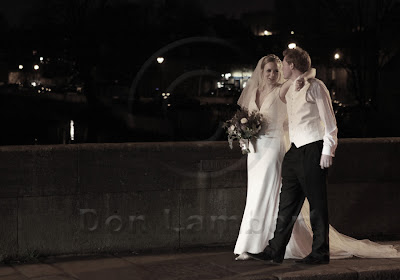 See here for how well (cough) I did.

Aww! I love this post!! Such a nice insight into the groom's perspective on the day… Go Team Miller! 😉

Awwwwww bless! Nice to hear the grooms view on the day and how sweet that the favourite moment was seeing his bride in her dress 🙂

Welcome to So You're Getting Married, a blog dedicated to bringing you daily doses of pretty things from around the wedding world. I also feature beauty, home interiors, fashion, and recipes. For more information about my freelance work please see above.